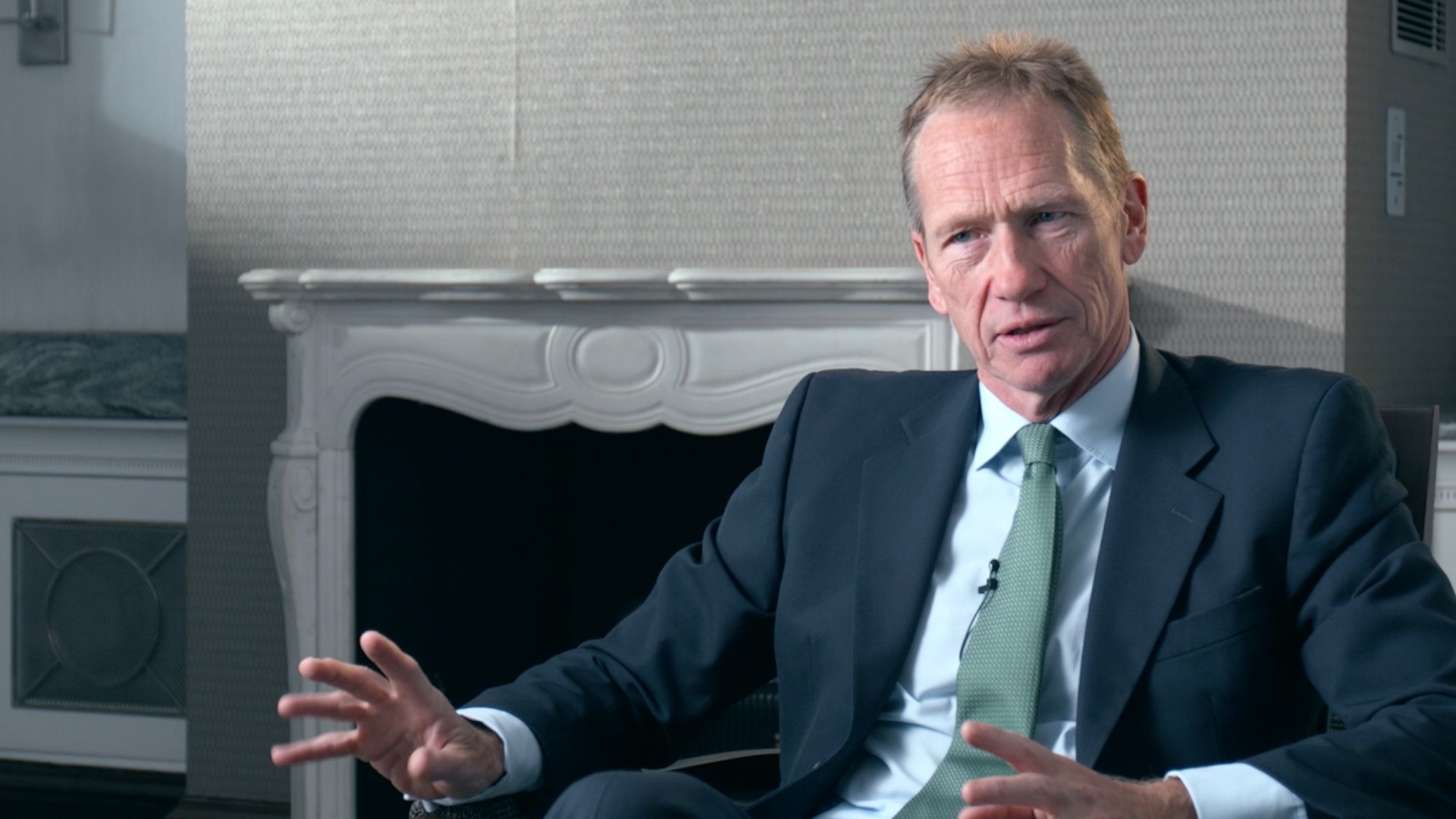 The future economic policy is near zero rates. Its more QE. It’s more unorthodox than we’re used to. If nothing else I think there’s going to be a major shift to fiscal policy again.

Russell has held senior roles in London, Tokyo, the Middle East, and Sydney, working on both the ‘buy’ and ‘sell’ sides. During this time he has been the Chief Economist for Lehman Brothers in Asia and Head of Foreign Exchange Research.  He has spent time in Abu Dhabi as Chief Economist for the Treasury Department Investment Authority, as well as Global Head of Fixed Income Strategy as Westpac Institutional Bank in Sydney.

Russell joined independent advisory firm, Llewellyn Consulting, as a Partner in 2013 where he plays a leadership role in the firm’s economic and financial market research, and writes extensively.

In this exclusive interview on Real Vision, Russell Jones, Partner at Llewellyn Consulting, draws from his deep well of macroeconomic experience to answer the question: what do central banks do if we get hit with another shock to the economy? 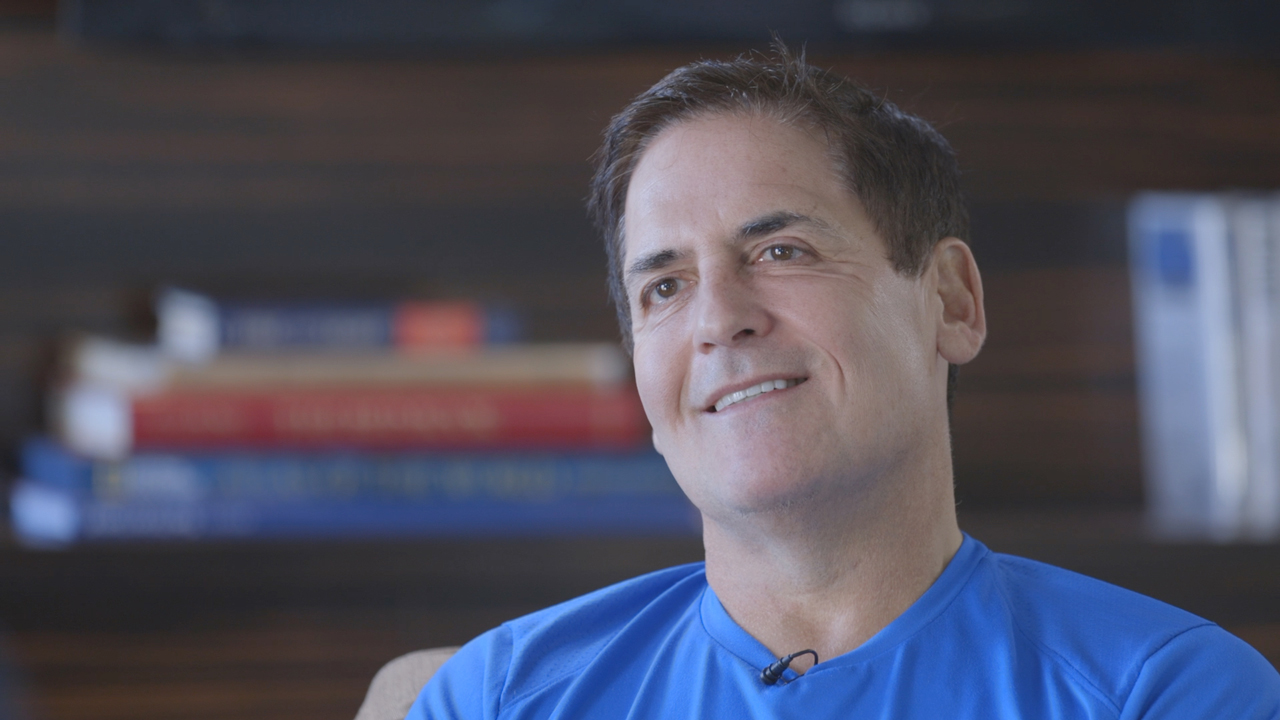 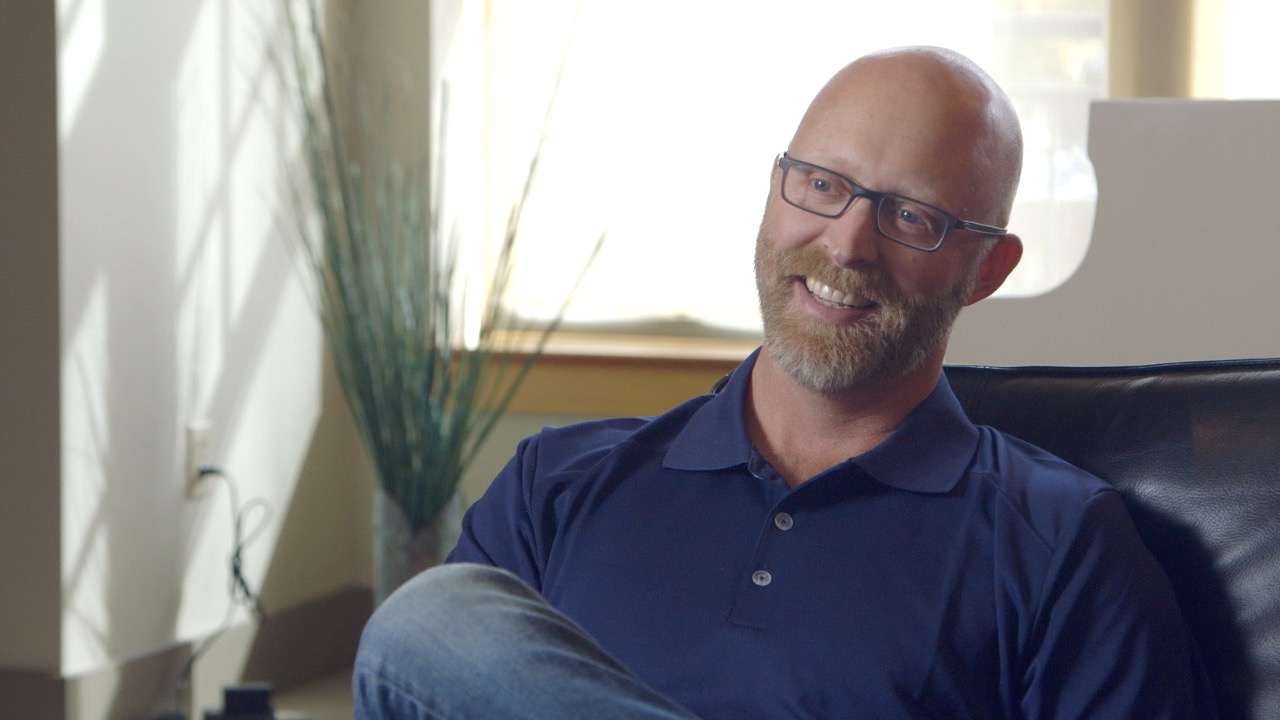 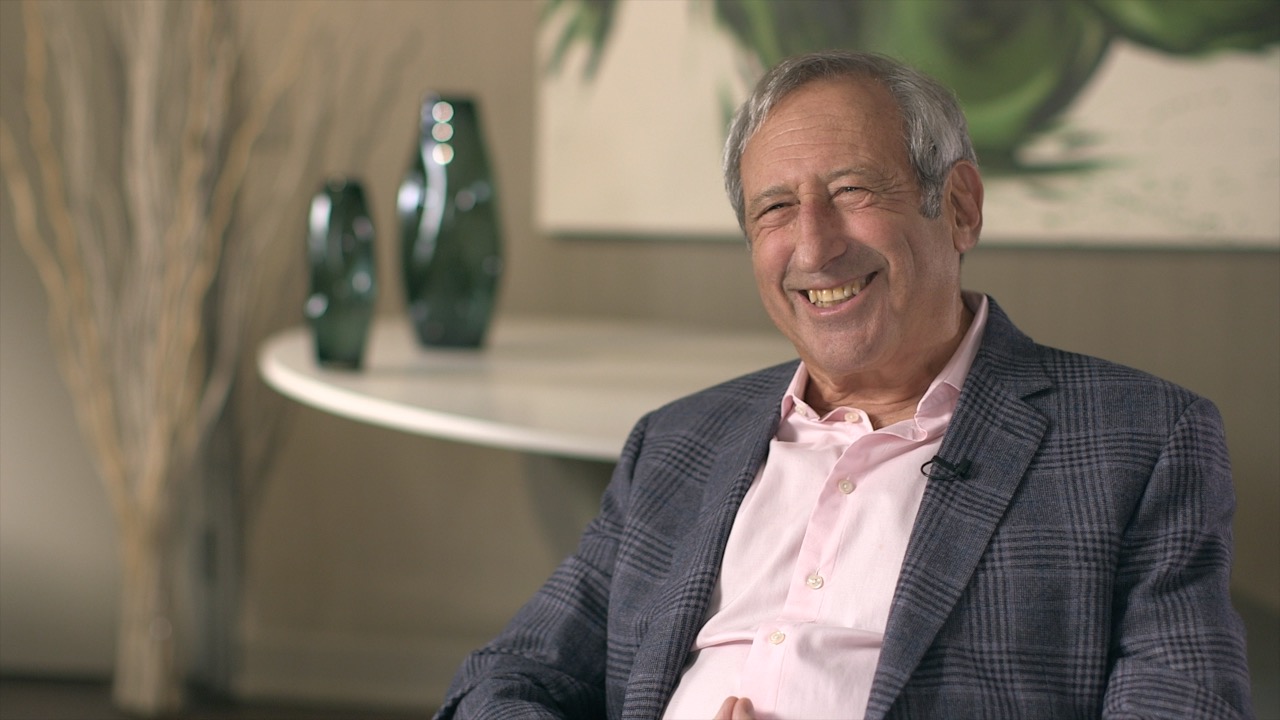 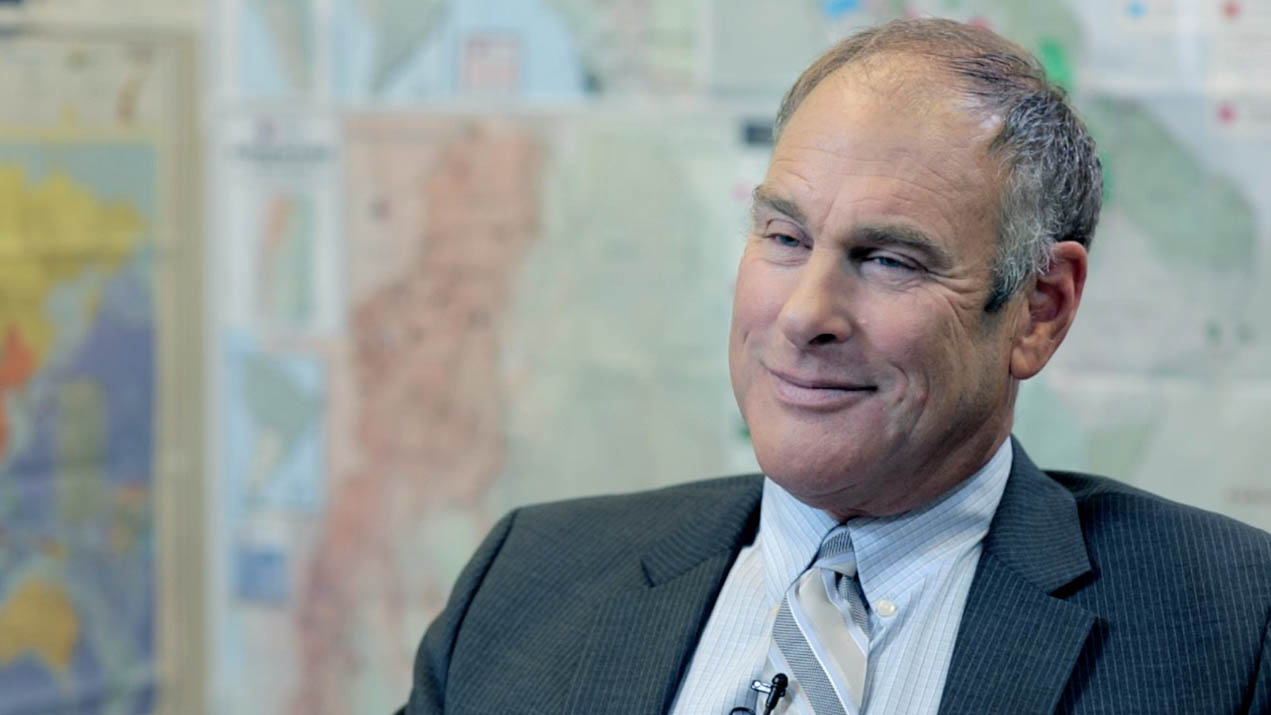 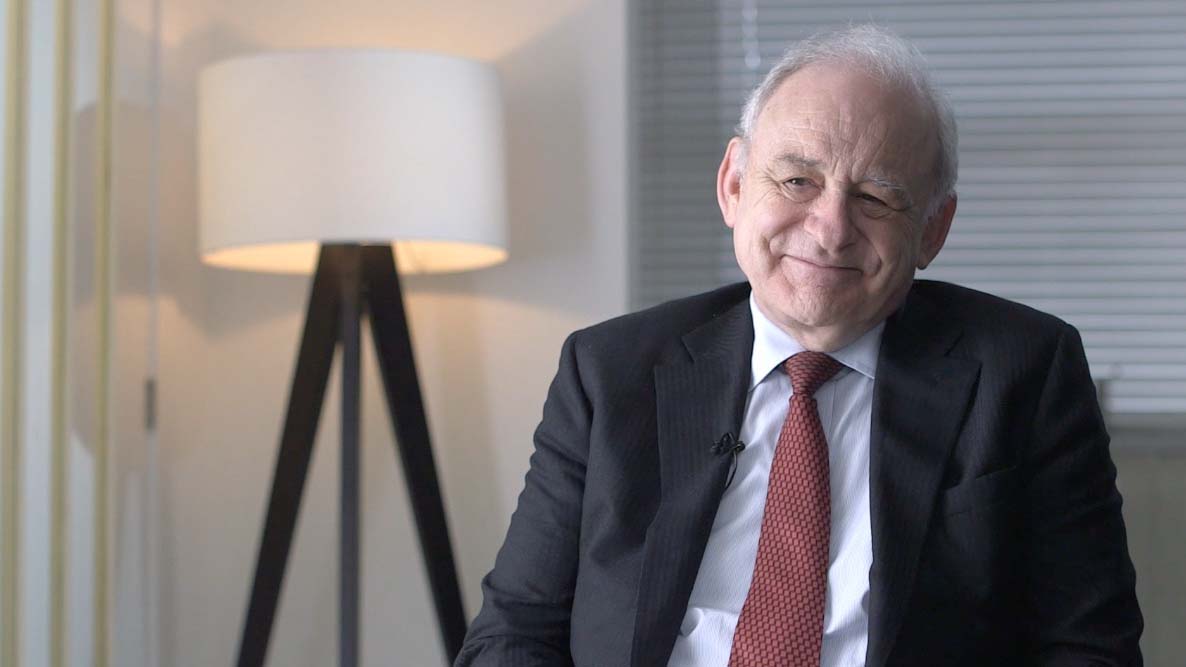