Edge of the Cliff

After an eight-year bull run, investors are sounding concern about the future health of the stock market.

This is important to us.

We want to draw your attention to this issue now because when we started we set ourselves the goal of ensuring that people get access to the best advice from the smartest investors. This wasn’t just about helping our users make more money – it was also about trying to protect them from the kinds of things that happened in 2008.

After an eight-year bull run with extended equity market valuations, a growing number of high profile and vastly experienced investors are sounding concern about the future health of the stock market. We were so concerned that we recently pulled together some of the world’s legendary investors, including Jim Rogers, Mark Yusko, Jesse Felder and Andrew Lapthorne to discuss the problem.

Remarkably they all came to same conclusions…

You can get the full story in our newest program from October 2, 2017, The Edge of the Cliff, which you can watch in full below.

Without a doubt, this is the most overvalued equity market in memory and by some reckoning the stock market is running on fumes alone. It’s clear we have a tired, old bull market, with deteriorating breadth, dominated by the rise in a handful of major technology stocks. The valuations on the companies are extreme and in several cases the companies aren’t even profitable.

“Buying the stock market today is essentially taking an incredible amount of risk.” That was the message from one of our guests, Jesse Felder, Editor of The Felder Report.

After such a massive bull run and with the Fed preparing to reduce its balance sheet – removing a major prop of support for the stock market – the equity market bubble could be about to pop in a major way. With half the US population already financially marginalized, a major market correction and recession would be

Mark Yusko warns it was “bad enough in 2000, we were in Sillyville – then we got to Stupid Town in 2007 – and now we’re just in this world of pure imagination.”

IS IT TIME TO WORRY?

The drum beat is getting louder and major investors are starting to take risk off the table, including Warren Buffett, who recently took his cash position to an all time high of above $100 billion.

Mark Yusko was clear: “Whether we are at that final point or not, now is the time to start getting cautious.”

After a decade of weak growth, driven by what appears to be little more than accommodative central bank policies and ultra low interest rates, the economy is weak and worryingly, consumer debt is at an all time high, above $1 trillion.

But, what will trigger the big correction?

In Edge of the Cliff, Julian Brigden cautions that “inflation is coming back in the Eurozone, and yet you have negative yielding bond prices in real terms.”

There are several different nightmare scenarios, but whatever proves to be the tipping point, the point is that we’re at the edge of the cliff for the equity markets.

This brings us back to why we started Real Vision. We want to ensure that people have the tools and information to protect their financial future. We made this program Big Story – Edge of the Cliff, because we believe you need to know what has brought us to this point and why a bubble in the post Credit Crisis, Post QE environment is potentially so destructive.

You can watch The Big Story: Edge of the Cliff below in full now and get more interviews like this with a free 14-day trial.

Get our latest blog posts straight to your inbox

Thanks for signing up! 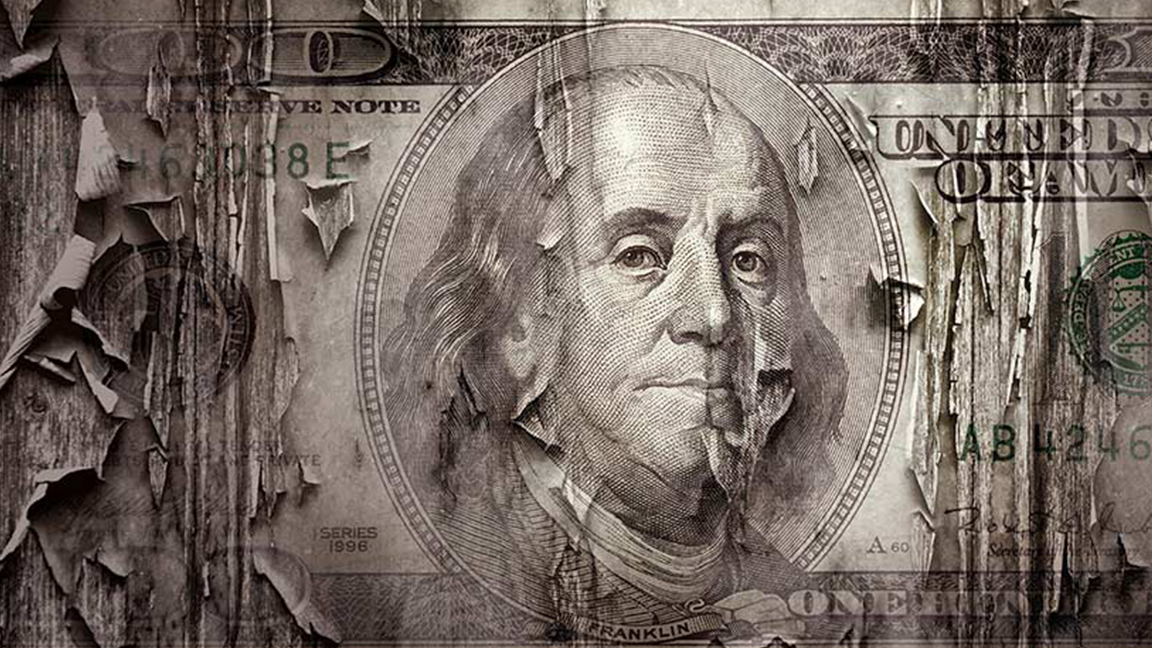 What Will 2018 Bring for the Dollar

Read More
Fundamentals have not been supportive of the USD. 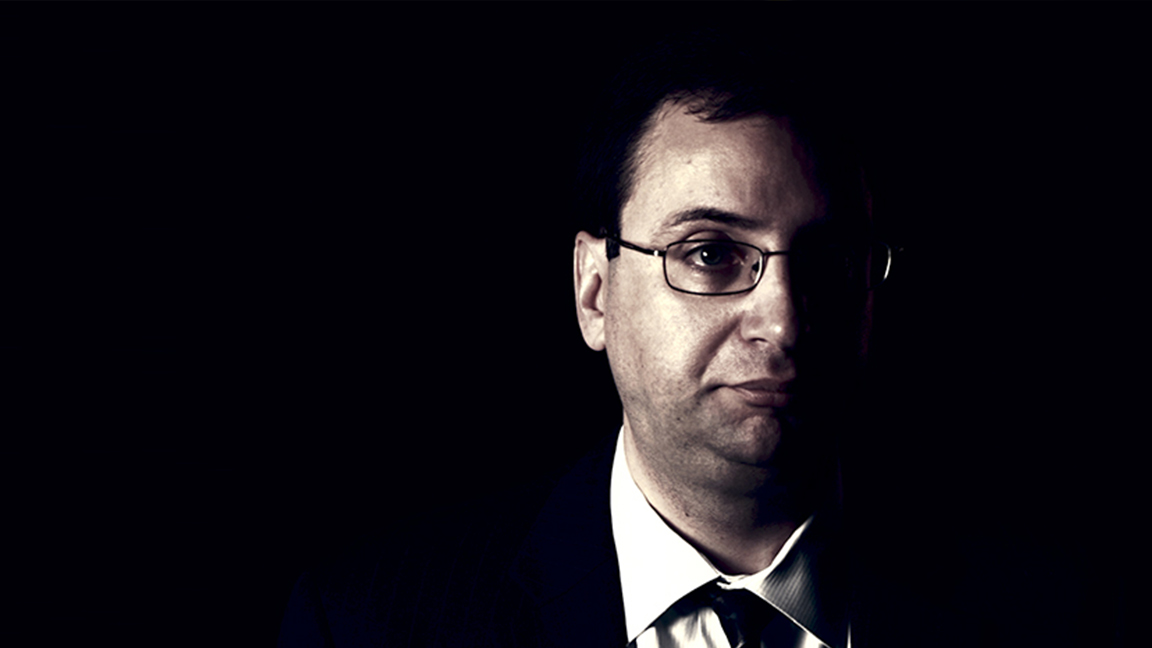 The Soft Underbelly of the U.S. Economy 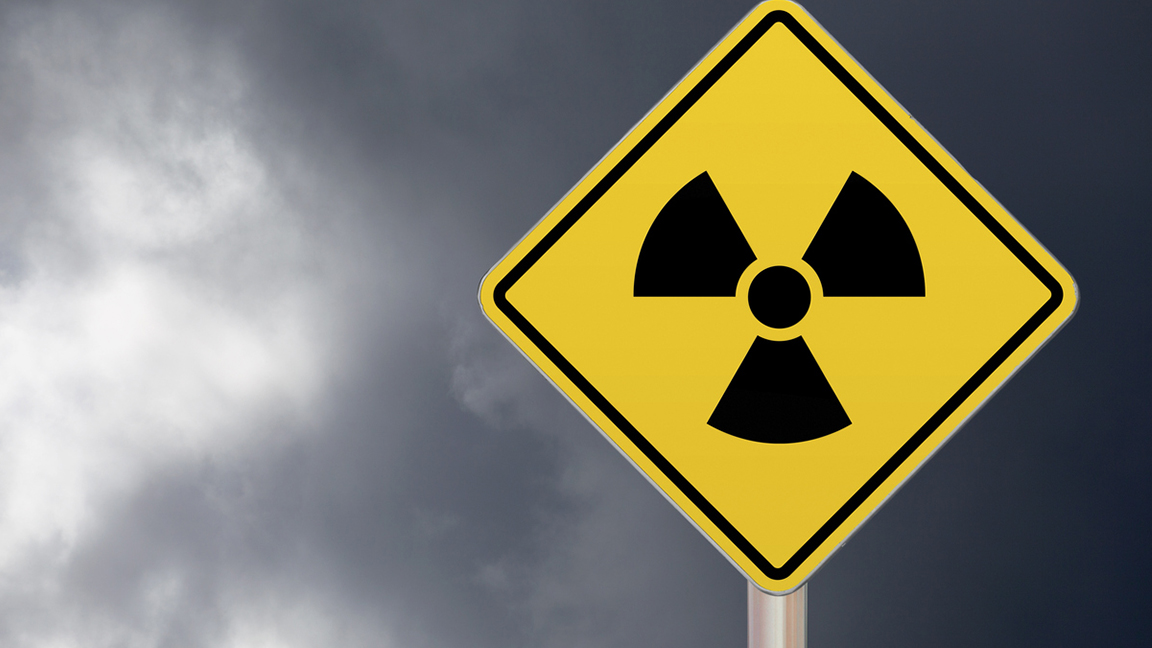 Read More
For investors, uranium could mean multiples of your money. 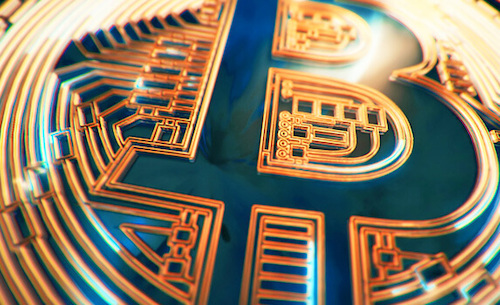 Battle for King of the Cryptocurrencies

Read More
Could Bitcoin Lose its Crown as King of the Cryptocurrencies? 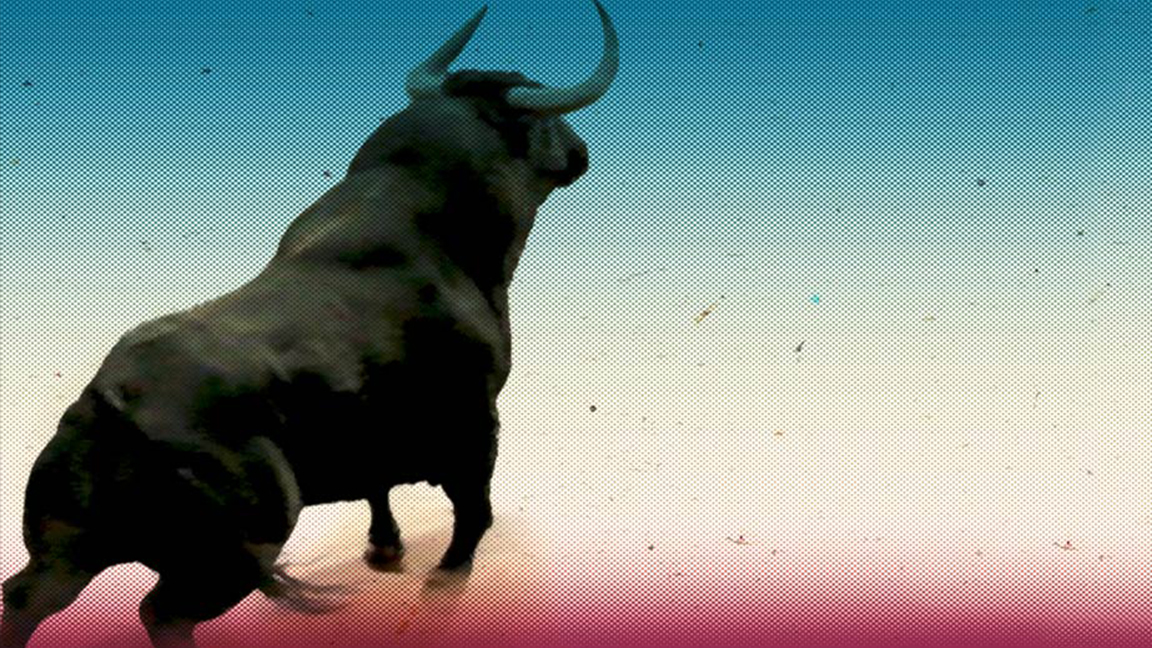 Run of the Bulls 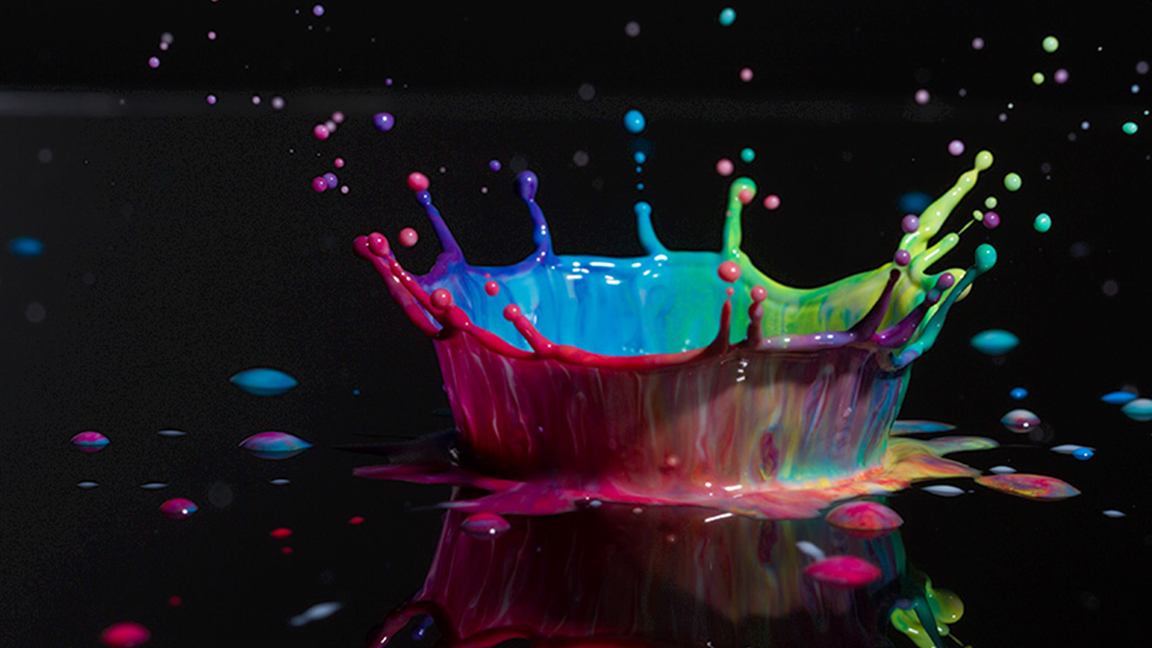 Liquidity (Or The Lack Of It)

You understand that no Content published, constitutes a recommendation or a statement that any particular investment, security, portfolio of securities, transaction or investment strategy is suitable for any specific person. Neither the Site nor the Services are intended by Real Vision to provide, tax, legal or investment advice, and nothing on the Site or in the Services should be construed as an offer to sell, a solicitation of an offer to buy, or a recommendation for any security by Real Vision or any third party. You alone are solely responsible for determining whether any investment, security or strategy, or any other product or service, is appropriate or suitable for you based on your investment objectives and personal and financial situation. You should consult with an attorney and tax professional regarding your specific legal and tax situation. The views of Real Vision contributors are their own and were their opinions at time of recording. You further understand that none of the creators or providers of our Content and Services, or their affiliates will advise you personally concerning the nature, potential, value or suitability of any particular investment, security, portfolio of securities, transaction, investment strategy or other matter. To the extent any of the Content published as part of the Services may be deemed to be investment advice, such information is impersonal and not tailored to the investment needs of any specific person but is for general, educational purposes.