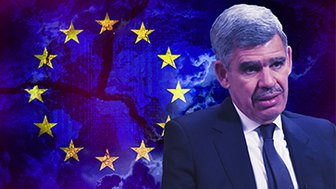 Stephanie Pomboy, founder and president of Macro Mavens, joins Grant Williams to discuss the emergence of MMT as the idea gains traction. Pomboy discusses the multitude of economic and political factors leading to MMT's rapid expansion. This clip is excerpted from a video published on Real Vision on April 18, 2019 entitled "The Startling Consequences off Monetary Policy."