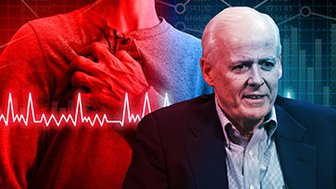 David Stockman, the former director of the Office of Management and Budget under Ronald Reagan, argues that the Fed's decision to rapidly expand its balance sheet in response to the financial crisis set the table for a breakdown in global economics and politics. Stockman argues that the knock-on effects from the Fed's decade-old decision could have significant consequences. This clip is excerpted from a video published on Real Vision on February 25, 2019 entitled "The Economic Danger Posed by Trump."