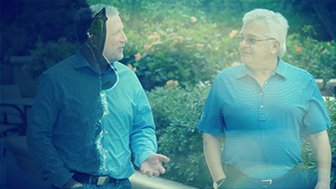 Felix Zulauf is an investing legend who has been a…

From the ultimate insider as Ronald Reagan's Director at the Office of Management and Budget to establishment pariah for his harsh criticism of the United States' finances, David Stockman has been at the nexus of money and politics for over 40 years. With both the country's politics and Donald Trump's planned budget deficits firmly at the center of the financial world, David (who writes at "David Stockman's Contra Corner") takes us inside the political machine to help us understand the process and handicap potential outcomes. Filmed on April 9, 2018 in New York.