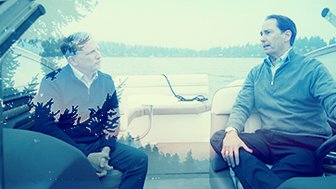 Grant travels to Boca Raton to the home of Leon G. Cooperman, chairman and CEO of Omega Advisors. The two discuss the character traits which form the building blocks of Leon's legendary career, his experiences at Goldman Sachs and Omega Advisors, along with his well-publicized run-in with the Securities and Exchange Commission. Leon explains his decision to return his investors' money and concentrate on his own family office, and outlines his views on the importance of philanthropy – both for him and future generations of the Cooperman family. Filmed on November 7, 2018 in Boca Raton, Florida.