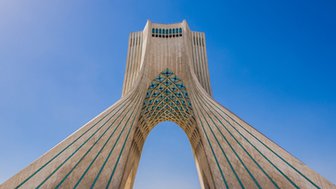 Clemente Cappello and Kiyan Zandiyeh of Sturgeon Capital have the…

Michael Harris has a long track record as an EEMEA strategist, specializing in Turkey and with the approaching constitutional reform referendum seen as a binary event, Mike outlines some actionable trade recommendations, as he plays out the various political scenarios. The lens also falls on South Africa and the rand, as he examines whether the market is ready for a potential downgrade. Filmed on March 22, 2017 in London.