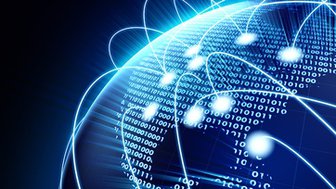 Hong Kong-based political analyst TL Tsim has the inside perspective on China to understand the real relationship between the two countries and capital flows for the rest of the world. In this special Le Club B, TL looks ahead to the end of the Sino British Joint Declaration in 2047 and back to the history of Chinese dynasties for clues on the likely power struggles to come.