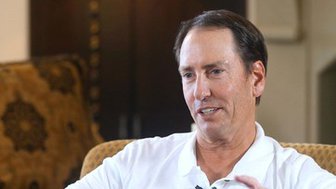 In this edition of Rewind, David Hay, CIO & Principal…

Louis Vincent Gave is back in the chair as Rewind takes a look back at some of his predictions from prior appearances on Real Vision. Gain a new perspective on one of the sharpest and smartest minds in finance as Louis re-examines and updates his view on China’s economic prospects and how his thinking has changed on Europe, while casting an eye on the potential outcome in the forthcoming French elections. Filmed on January 6, 2017 in Seattle.