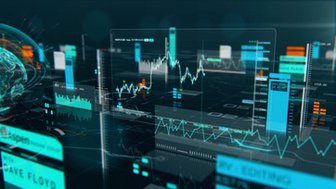 Dave Floyd returns for the June update from Aspen Trading,…

Cutting Out the Noise in Volatile Markets

Cutting Out the Noise in Volatile Markets

Getting Technical on Commodities and FX

Getting Technical on Commodities and FX

A World of Charts from Factor

A World of Charts from Factor

Dave Floyd presents his regular monthly update from Aspen Trading and after his June calls played out for a move lower in bonds and his long position in the S&P, Dave looks ahead to the trading action for the rest of July. Following the correction lower off the June 19 high in the S&P, Dave sees an opportunity for a move higher there and he’s also got some ideas for a new position in TBT, as well as currency trades in Aussie/Yen and Euro/NZ. Filmed on July 11, 2017.