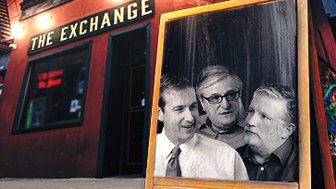 Does prolonged misallocation eventually distort the moral and social fiber…

Britain is running out of time to negotiate its withdrawal from the European Union. The British government needs to make a deal with Europe and win approval from Parliament by the end of the year. In this conversation with Roger Hirst, Rupert Harrison of BlackRock, Helen Thomas of Blonde Money and Oliver Harvey of Deutsche Bank deliberate over whether the British pound, gilts or equities will be the best expression of the government’s success or failure. The clock is ticking. Filmed on September 28th, 2018 in London.