Crypto and the “Promiscuity” of Technology 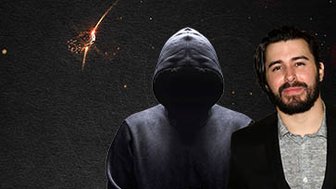 Crypto and the “Promiscuity” of Technology

Chris Tuohy, a former global macro trader and now an investor, director and strategic advisor to Bottlepay, joins Raoul Pal, CEO and co-founder of Real Vision, to discuss crypto and the digital age, the “promiscuity” of technology, and Bottlepay. Tuohy believes that we are entering a new epoch in history—what he calls, “The Digital Age.” He explains that an increasingly large part of our lives revolves around the digital world and that it makes perfect sense for our money to go digital too, and he paints a scenario where there may be a giant wealth transfer from those who don’t hold digital assets to those who do. Tuohy says that technology is “promiscuous,” meaning that new technology tends to mix with other new technology, which results in even more novel technology that iterates and develops at tremendous speed. This “promiscuity” of technology causes its advancement and proliferation to grow at an exponential rate. He also dives into Bottlepay, describing how it’s built on the Lightning Network, a layer on top of Bitcoin, in order to enable “lightning fast” Bitcoin transactions. Filmed on February 19, 2021.

Key Learnings: Tuohy believes we are entering “The Digital Age” and that much of future wealth creation may be captured by those holding digital assets. He also describes technology as “promiscuous,” in that it replicates and iterates at an exponential speed. Bottlepay leverages Bitcoin and the Lightning Network technology to enable fast, global Bitcoin payments. 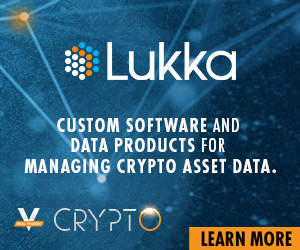