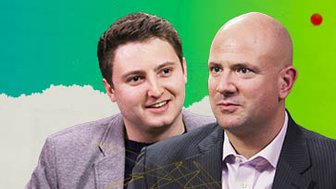 Luke Gromen, founder and president of FFTT, returns to Real…

What is Ethereum? What problems was Ethereum created to solve? What might Ethereum become in the future? ‘Ethereum an Investigation’ attempts to answer these questions. This 90-minute documentary includes clips from interviews with key figures working on the core Ethereum protocol, as well as projects that utilize Ethereum in their business cases. The documentary features interviews with Ethereum cofounder, Vitalik Buterin, ConsenSys CEO, Joe Lubin and other key figures including Kain Warwick, founder of Synthetix, Hudson Jameson, Community Manager at the Ethereum Foundation, and Paul Brody, Principal & Global Blockchain Leader at EY. Commentary and analysis are provided by Raoul Pal, Real Vision CEO, Ash Bennington, Real Vision crypto editor, and Alex Saunders founder and CEO of Nuggets News. The roster of expert guests is rounded out by Witek Radomski, CTO and cofounder of Enjin, Preston Van Loon, cofounder of Prismatic Labs and Ethereum protocol developer, and David Hoffman, RealT chief of operations. Key Learnings: Several years after Ethereum’s inception, many of the most exciting projects in the ecosystem are no longer theoretical but are now live in production and competing for fee generation. We are no longer in the realm of theory. Ethereum has created an open source, permissionless financial revolution, where even major players in traditional finance, which are known to be protective of their own proprietary code, algos, and models, are now contributing directly to Ethereum’s open-source code base. The next phase of Ethereum — ETH 2.0, which has now been initiated — will increase the value proposition, provide yield to ETH holders, and reduce the cost of security. In Focus 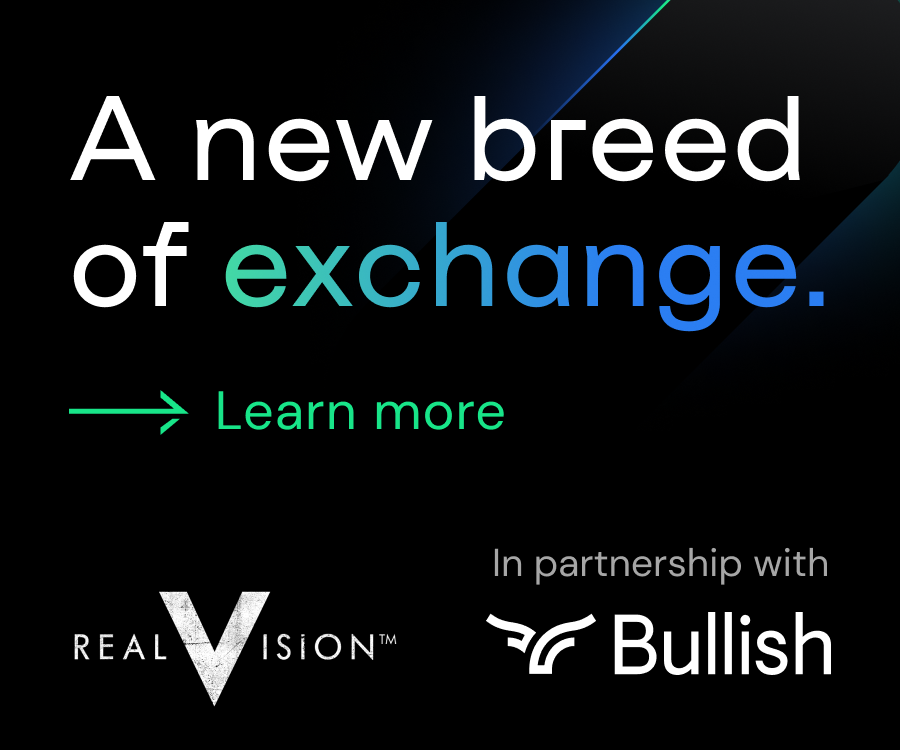