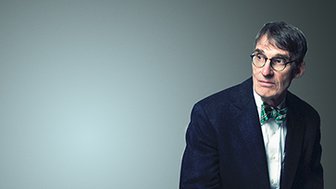 Former Bank of England Governor Mervyn King takes a seat with Jim Grant as the legendary financial writer brings the biggest names to Real Vision, with the candor to elicit the insights that you won’t see anywhere else. Mervyn King, Baron King of Lothbury, navigated the financial crisis during his decade at the helm of the UK central bank. Now he reflects on the absurdity of market models and widespread blindness as to what created the financial crisis, which impedes both the recovery and efforts to prevent another crisis in the future. Filmed on November 15, 2017 in New York.