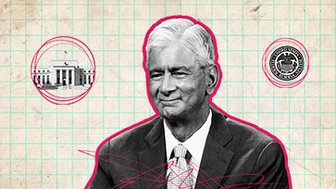 Komal Sri-Kumar, the man who predicted the epic bond rally…

Michael Gayed, CFA, publisher of the Lead-Lag Report, discusses how traders should position for a potentially reflationary macro environment in 2020. In this interview with Jake Merl, Gayed highlights the importance of a steepening yield curve, drills down on the battle between inflation and deflation, and explains why financials and emerging markets are poised to outperform the S&P 500. Filmed on December 12, 2019. 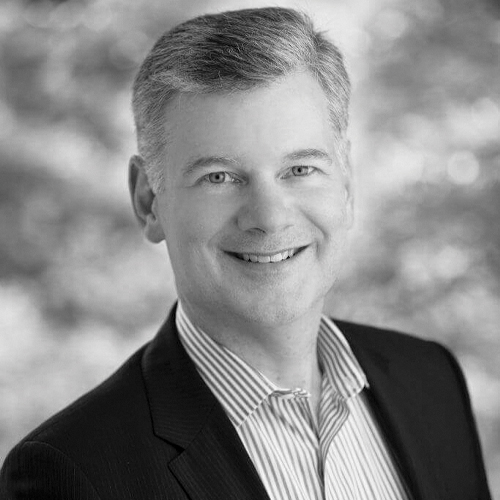 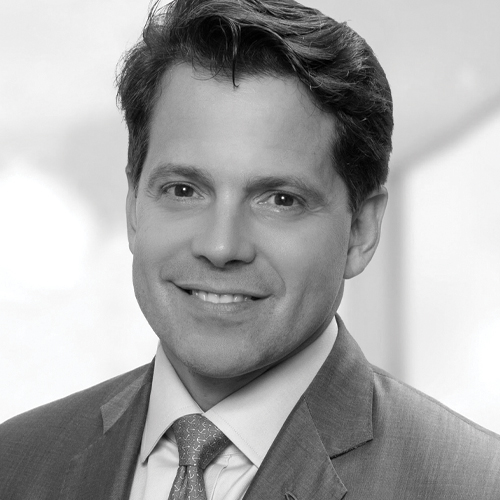 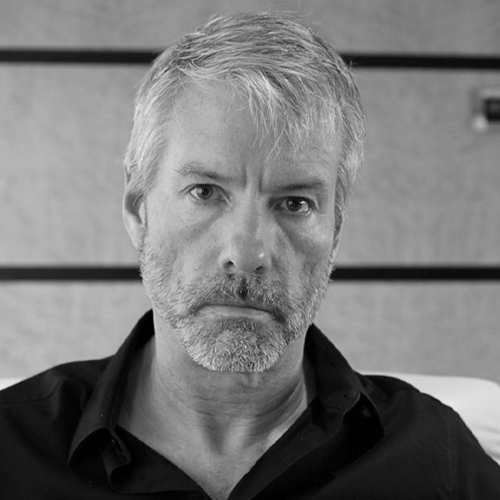 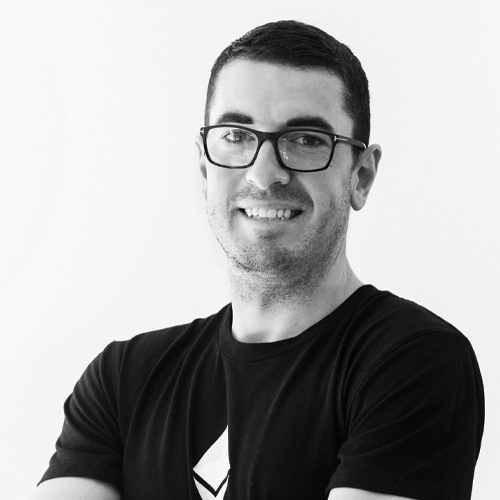 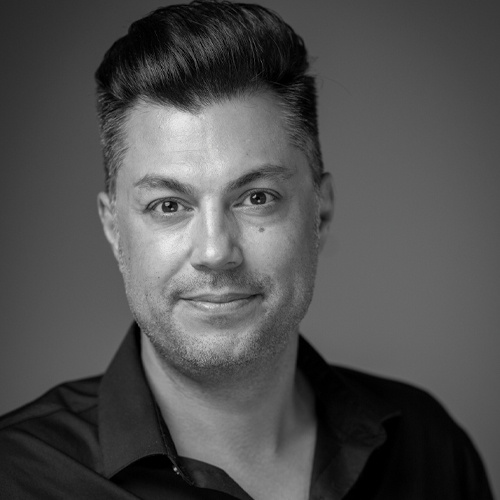 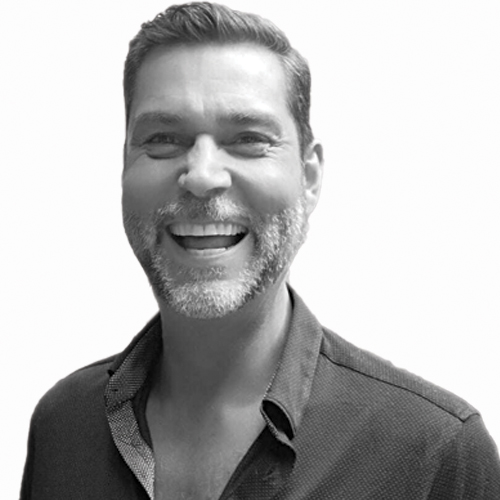 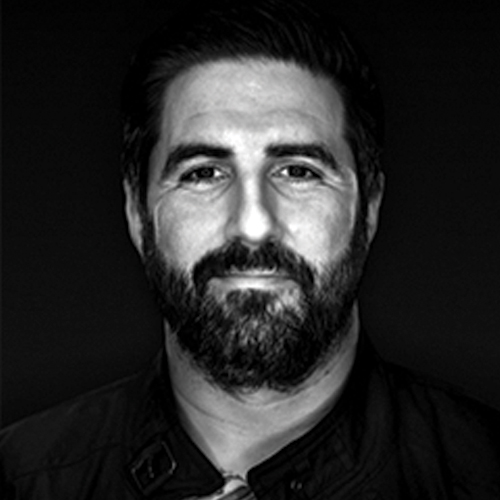 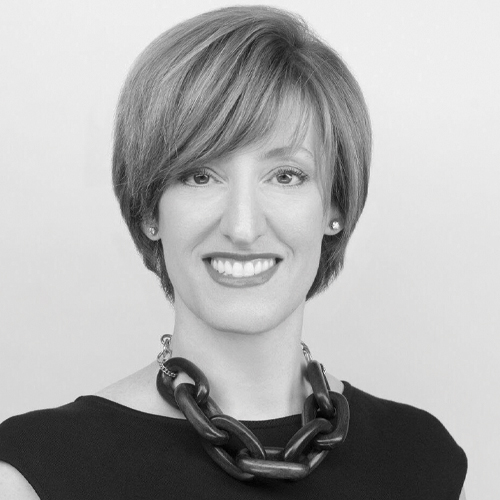 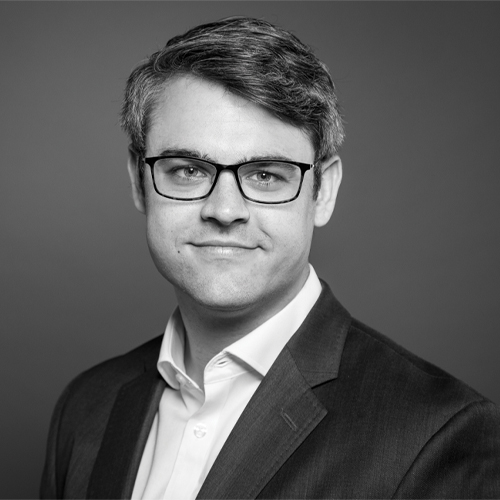 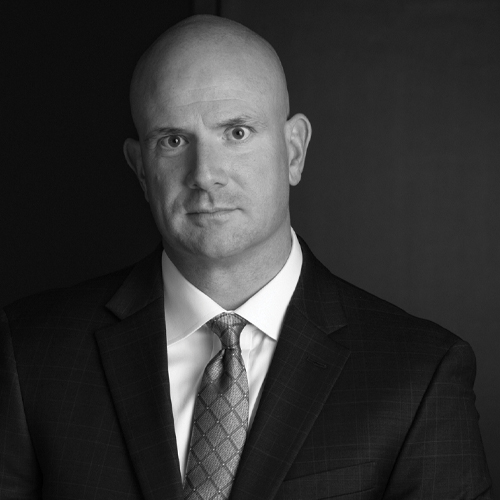 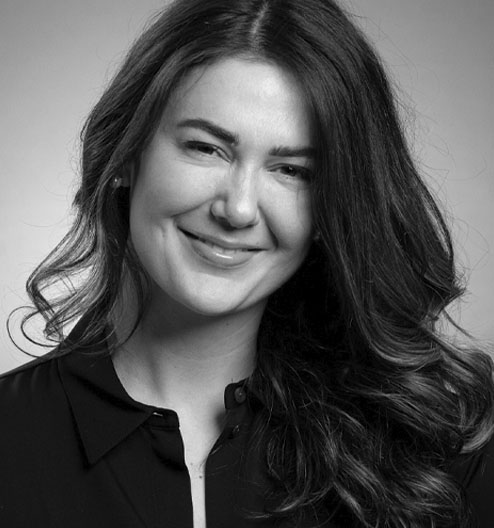