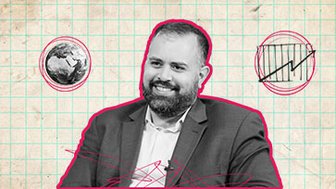 Michael Gayed, CFA, publisher of the Lead-Lag Report, discusses how…

Jeff Meyers of Cobia Capital is back to discuss a company he has held since the inception of his fund in 2008 — Silicom Ltd. The stock has been beaten up over the past two years after a major deal with IBM fell through in 2018. Now, investors are hesitant to price in revenues from product roll-outs that have already been announced. Meyers explains why the failure of the IBM deal was the exception, not the rule, and that investors have an opportunity to invest before revenues increase in 2020 and 2021. Filmed on January 2, 2020 in New York.