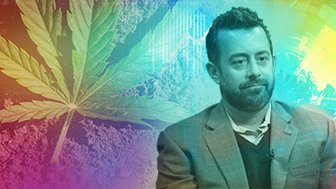 It's been the worst "Trade Idea" on Real Vision all…

It’s been the best “Trade Idea” on Real Vision all year. Michele “Mish” Schneider, director of trading education and research at MarketGauge, hit a monster home run with 3D Systems. She outlined the bullish scenario in April and predicted the stock’s huge run-up during the year. She now revisits the trade, explains the stock’s recent selloff, and determines its next move, in this interview with Justine Underhill. Filmed on December 13, 2018.