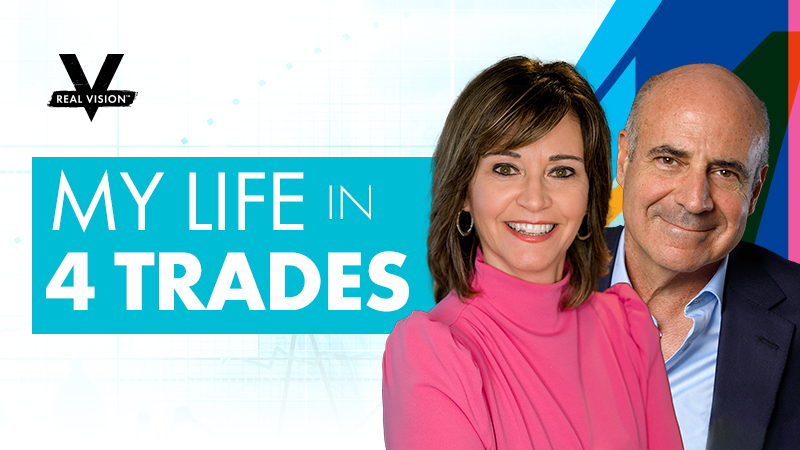 There’s nothing ordinary about Bill Browder’s life. After earning an MBA from the Stanford Graduate School of Business in 1989, he moved to Russia with the intention of becoming the “biggest capitalist in Eastern Europe.” Bill’s dream manifested with the opening of the Hermitage Fund, which according to him, became the best-performing hedge fund in the world. In this captivating episode of My Life in 4 Trades, the venture capitalist turned political activist joins Maggie Lake to share some distinct highlights and harrowing downsides to his success: taking on and taking down business oligarchs of the old Soviet republics, the tragic death of his lawyer Sergei Magnitsky, and his emergence as Vladimir Putin’s number 1 enemy. 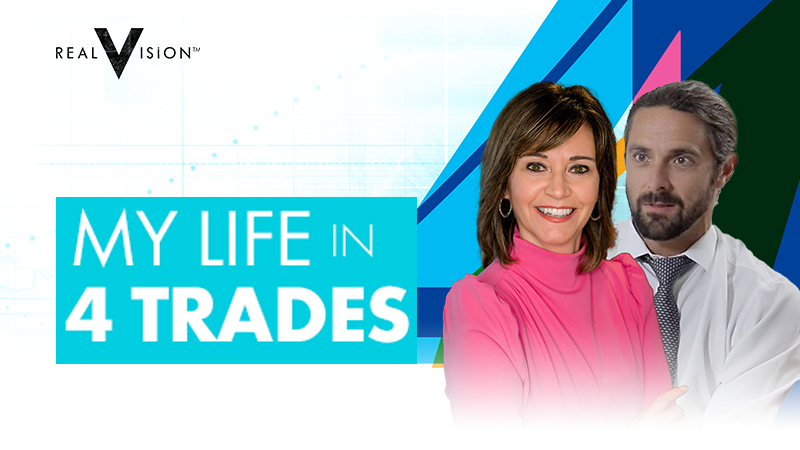 Todd Edgar was one of Wall Street’s star proprietary traders. Before he started Atreaus Family Office in 2019, he worked for some of the biggest names in investment banking. In this episode of My Life In 4 Trades, Todd shares the critical lessons he’s learned over nearly 3 decades in financial markets, explaining to Maggie Lake how “naïve optimism” helped shape his entrepreneurial mindset and why embracing lifelong learning is the key to success.

Trading Is Not a Game of Perfect – Alexander Stahel 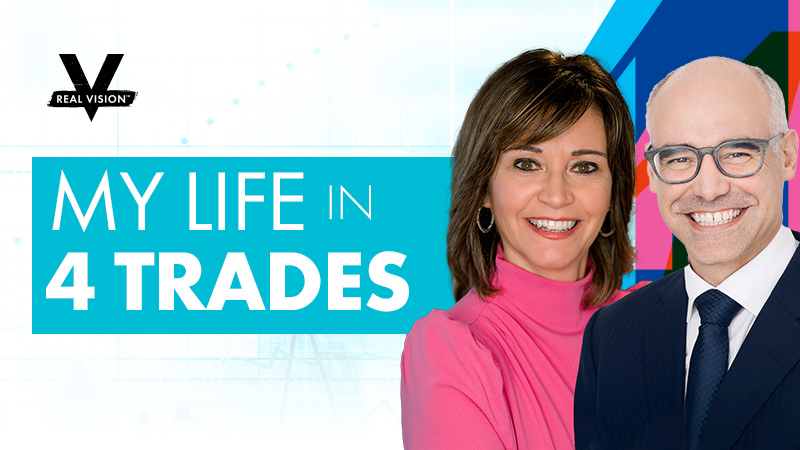 Alexander Stahel is a commodities investor and energy analyst. Coming from a family of cotton traders, he grew up in Switzerland before heading to the U.K. to start his career as an investment banker. Now he’s the founder and chief investment officer at Burggraben Holding and a Swiss-based value investor in public and private companies. In this episode of My Life in 4 Trades, Alexander explains why — just like golf — trading is not a perfect game. He also shares his advice on how to avoid missing blind spots and gives his predictions about the future of the energy space.

Agility Is the Key to Good Trading – Jay Jayner 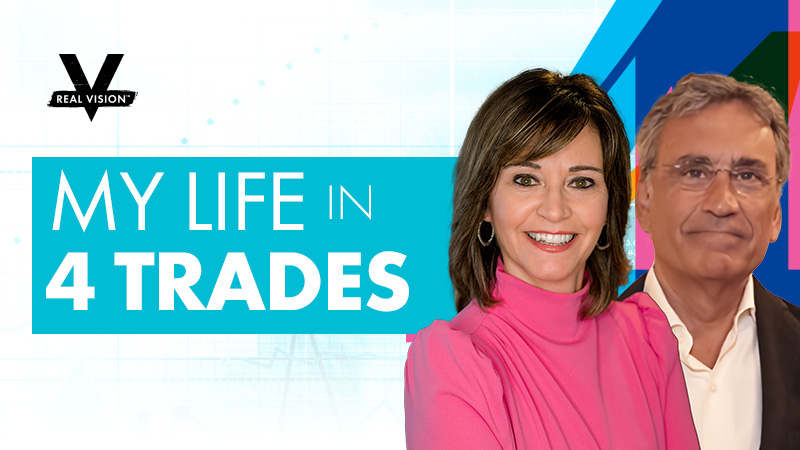 KPTL Arbitrage Management is one of the few crypto hedge funds that managed to profit from Terra’s crash. Its founding partner, Jay Janer, sheds insight on his time at the TradFi trading firms Lehman Brothers and Morgan Stanley. Plus, he shares his approach to navigating the world of digital assets and explains why agility is a key characteristic of successful traders, regardless of asset class.

How to Harness Your Emotions to Make Smart Investment Decisions 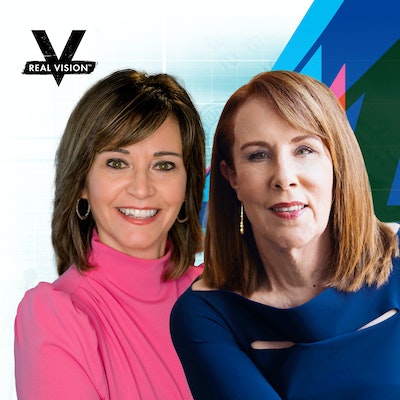 Denise Shull is the founder and CEO of The ReThink Group. As an expert decision coach, she leverages her background in neuroscience and modern psychoanalysis to help guide professional investors, traders, athletes, and entrepreneurs into making their best risk decisions. Here are Denise’s top tips on how investors and traders can effectively use their emotions to make better choices and achieve better results.

Risk and Trading: The Series With Mark Ritchie II 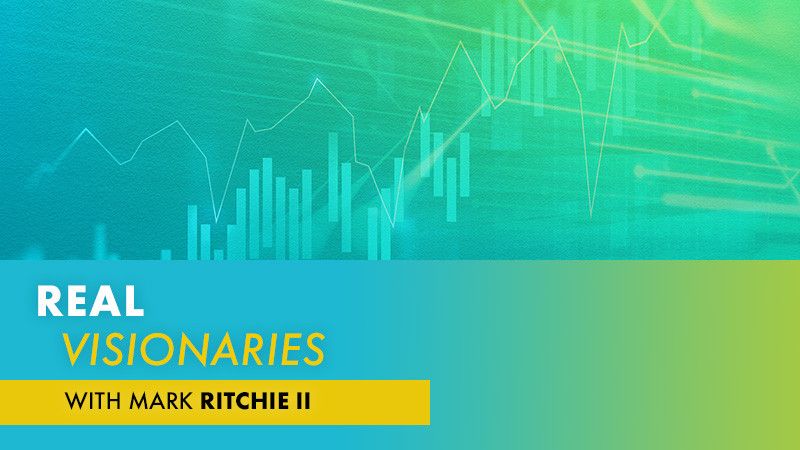 Real Vision members loved the series, so — given current market conditions — we thought we’d share some of the key takeaways. 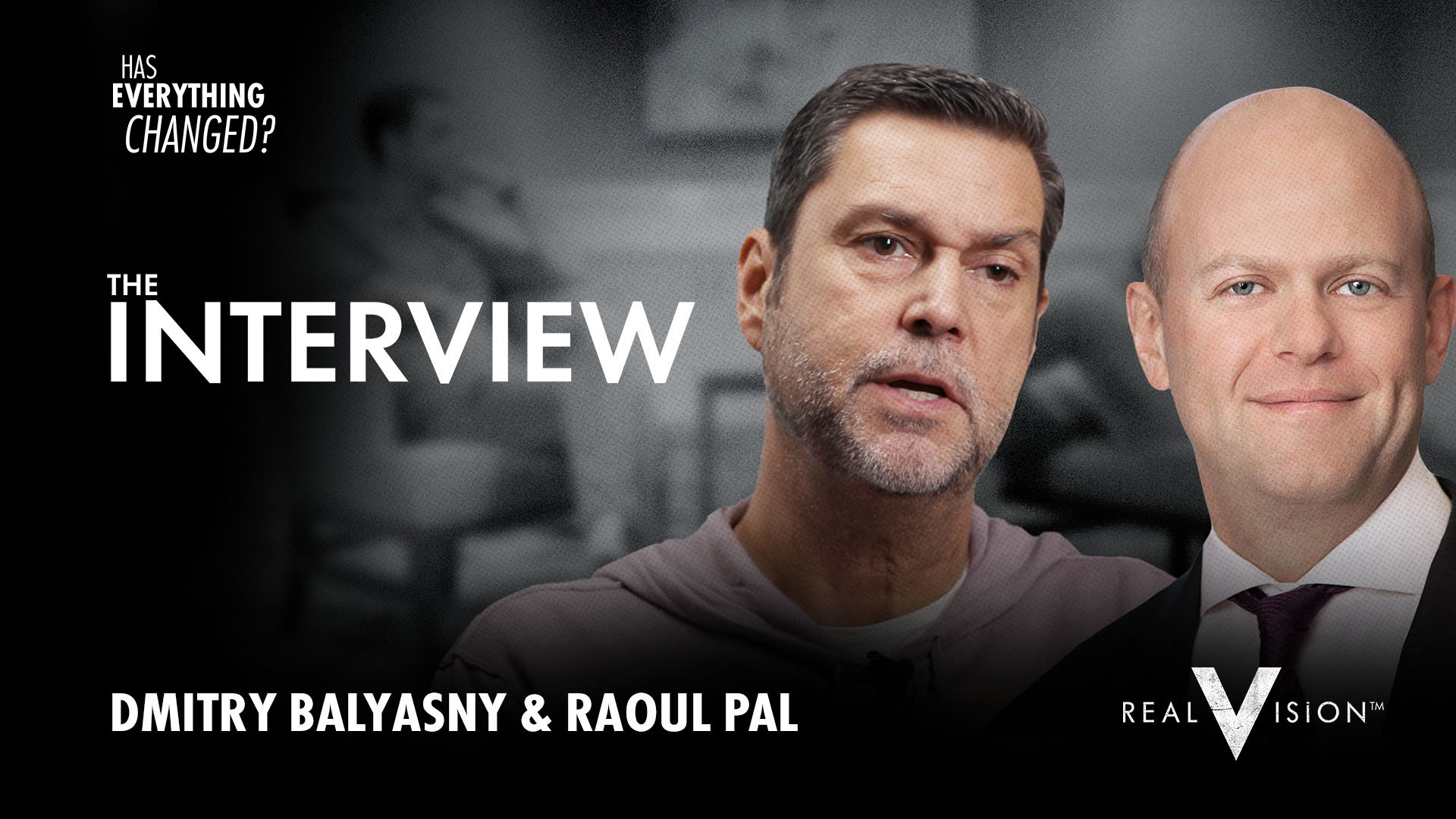 Real Vision CEO Raoul Pal spent 70 minutes with the elusive legend of the hedge fund world, Dmitry Balyasny. Below are just a few of their insights.