Since the 2008 financial crisis, the global financial system has rested on shaky ground.  Now, after the onset of the COVID-19 pandemic, greater uncertainty seems to be the new norm. In this environment, corporate leaders are searching for security for their treasury holdings outside of conventional asset classes. 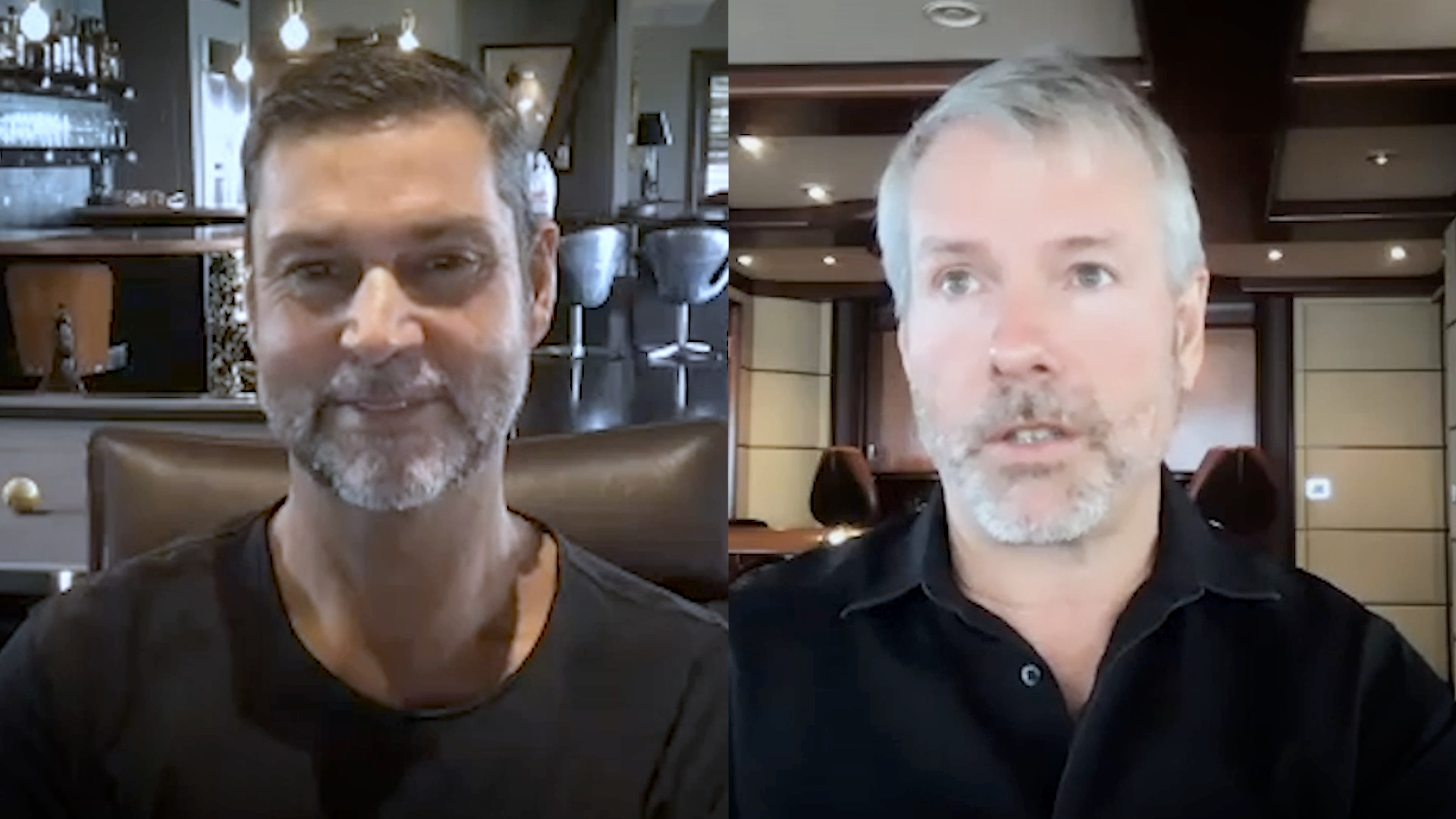 Michael Saylor, CEO of MicroStrategy, has taken these circumstances seriously and invested $425 million of his company’s treasury into Bitcoin. In a video released last month by Real Vision, Saylor described, in detail, how he reached the conclusion that Bitcoin was not only a safe investment but a necessary one for the company to maintain its value in the long run.

In Saylor’s view, Bitcoin is the best way to convey “$100 Million over 100 years”, citing the unprecedented money printing by central banks — even some of the safest assets to appear uncertain today. Given the current financial environment, Saylor made the push to adopt the Bitcoin standard, being one of the first corporate treasuries to hold Bitcoin on its balance sheet.

The baby boomers are pushing in the “silver tsunami,” and as a consequence, retirement assets seem like an overcrowded trade. Real Estate in many areas appears to be overbought, and property taxes add even more risk. Even gold has significant inflation over a long enough timeline: Bitcoin does not.

MicroStrategy’s investment into Bitcoin may have been the first domino to fall — shortly after Saylor announced the company’s investment into crypto, Square announced that they were allocating 50 million dollars of their capital into Bitcoin as well. When taking bold steps, few want to be the first to take action — but, given the precedent set by Square and Microstrategy, other companies may follow suit.

Bitcoin is an antifragile asset: It grows and hardens over time. Few assets, if any, can compare to the growth both in value and in network size over the past 10 years. It’s an uncensorable hard asset that can be transferred across the globe with minimal cost and a short clearing time. The future is here.

Bitcoin has an 11-year track record of being extremely secure. This performance history is capturing more attention by the day — building its reputation as a hard asset and a secure store of value. The longer bitcoin’s performance history continues, the more likely it is that major corporations or large asset holders will consider it reasonable to own. Corporate pioneers are already taking these first steps, and over the next few years, such moves may become standard practice as we head toward a fully digital economy.