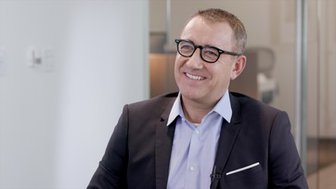 Joe Duran’s journey from a childhood in Zimbabwe’s civil war,…

Ben Melkman is a master of derivatives and trade structuring, having been mentored by some of the legends of the hedge fund business. In this Master Class, Ben explains his approach to identifying mispricings and gaining leverage from options in shifting economic paradigms. Filmed on February 9, 2017 in New York.