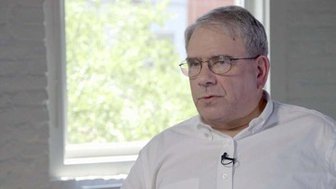 In the current climate of uncertainty, look for value, that’s…

Legendary commodities investor Dwight Anderson sits down with veteran macro manager. Dan Tapiero for a ‘Master Class’ of commodity hedge fund investing, with actionable insights into some of Dwight’s favored trades. There’s also a rare glimpse into his incredible backstory and the contrasting philosophies of mentors, Julian Robertson and Paul Tudor Jones, who he partnered with to launch Ospraie, which became the world’s biggest commodity hedge fund firm.