Crisis Management: The Realities of Positioning for a Pandemic 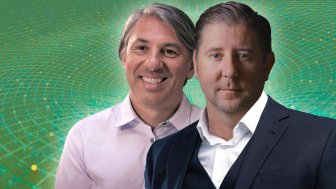 With so much uncertainty surrounding the markets right now, trading…

Crisis Management: The Realities of Positioning for a Pandemic

Positioning for a crisis is no easy feat but Mike Green was one of the few traders that was able to profit during the pandemic while others were left asking the same question: “what the hell is going on?” While Green was positioned well for the pandemic, it wasn’t all plain sailing. Just what are the psychological aspects of trading in situations like these? In addition to describing his philosophy at the time, Green reveals his state of mind during the pandemic and some of the methods that helped him stay level-headed while “constantly” second-guessing trades during a period of rampant uncertainty. Filmed on January 20, 2022