RV Blog Equities The Election, The Economy and The Markets 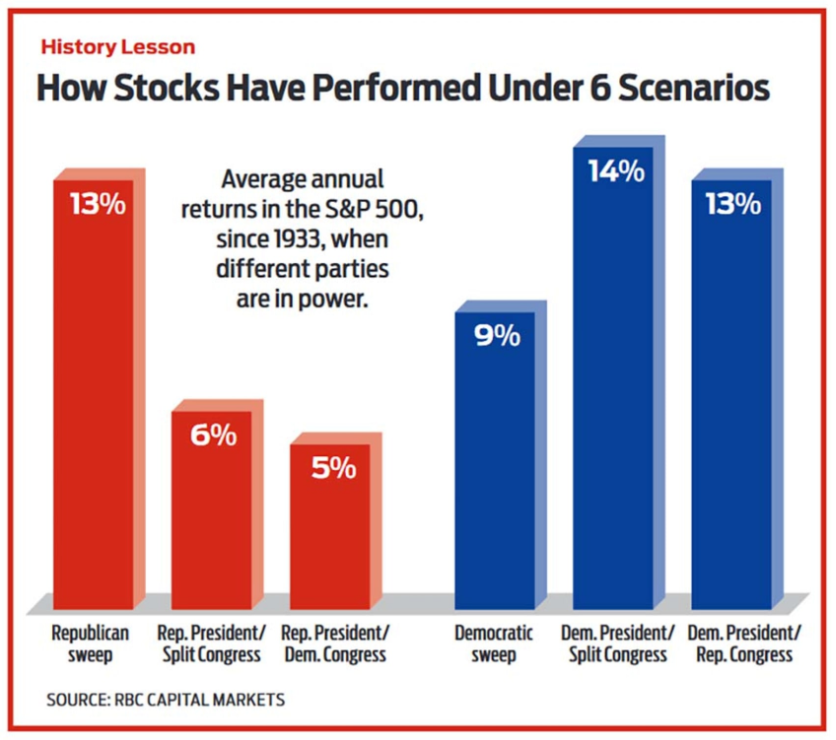