After flooding the world with unprecedented trillions in stimulus in the wake of the COVID-19 crisis, governments and central banks will have no choice but to embrace blockchain — the technology that powers bitcoin — by issuing central bank digital currencies of their own.  Raoul Pal, CEO of the financial network Real Vision, formerly head of hedge fund sales at Goldman Sachs and co-manager of the GLG Macro Fund, made this case in a video released yesterday, where he argues that central bank digital currencies will be a revolution for our global financial system as big as the internet itself. 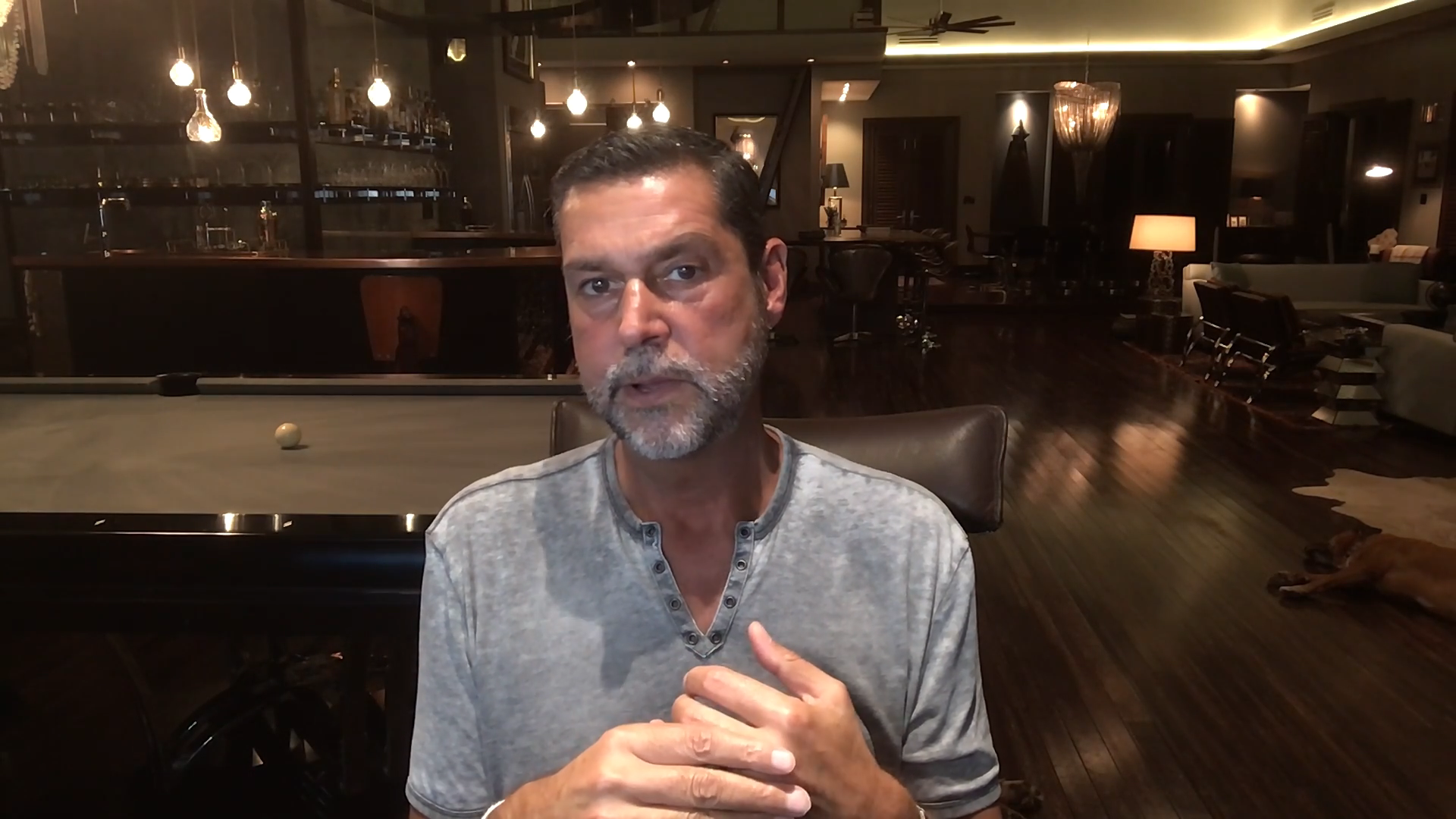 But, in Pal’s view, this revolution comes at a price: the potential loss of privacy — as well as the risk of wealth destruction as a consequence of the extraordinary power of central banks. In light of these seismic shifts, Pal describes bitcoin as a “life raft” that can potentially help investors steer clear of the rising tide of central bank currency debasement.

In 2020, there’s a pervasive sense that people are getting screwed: Negative real interest rates are eating away at savings, bonds don’t offer the same protection they once did, and equities are priced so richly that the risk may not be worth the reward.

With digital currency, depositors would have accounts at their central bank, rather than at branches of their retail bank — a huge paradigm shift that would massively empower central banks to create and destroy money directly in their citizens’ wallets, bypassing the clunky and disjointed bureaucratic systems and processes we saw in evidence earlier this year, as governments struggled to push stimulus checks to individuals and businesses.

Unfortunately, in Pal’s view, “elegant solutions lead to unintended consequences.” Privacy will become a relic of a bygone era as every financial transaction gets recorded on the blockchain. Ultimately, central banks could ban cash outright. Stocks and bonds will become denominated in central bank digital currency, rather than in traditional currencies such as dollars or euro. Governments can distribute universal basic income broadly through such a system — a system from which investors literally cannot escape.

But there may be a way out. Pal declares that Bitcoin is a “life boat” away from the pitfalls of central bank digital currencies – loss of privacy and wealth destruction. Bitcoin, he notes, is a truly decentralized store of value, and it has a programmatically verifiable fixed supply of 21 million coins built into the code.  The power of decentralization is that it cannot be stopped by any government. That’s why Pal calls it “the world’s most pristine reserve asset” and the “cockroach” of finance — because bitcoin is  “something you can never kill.”

At the time of publication, bitcoin has a total network value of only about $200 billion, roughly the same size as a mid-cap stock, or a tenth the size of the market cap of Apple. In Pal’s view, it has the potential to eclipse the total value of gold, which is now ten to eleven trillion dollars.